Why to Avoid Using Toddler-Talk with Your Toddler 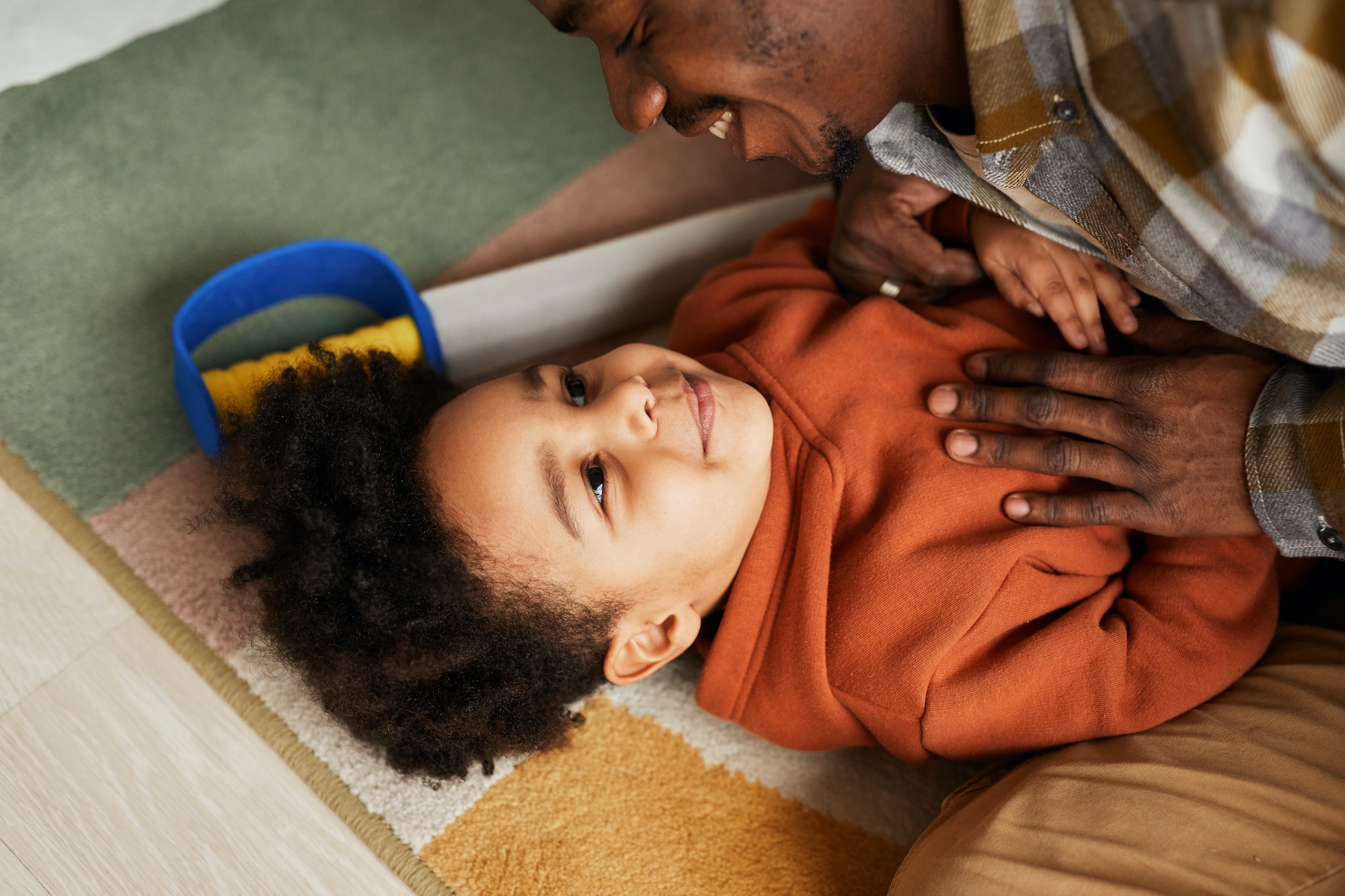 When children become old enough to start school, they have already developed some kind of language ability. The degree to which kids use and understand language is important and has an enormous impact on their entire educational career.

But beyond the number of words a toddler hears, how those words are spoken matters as well. According to a study published in Cognitive Psychology, talking “baby talk” to your child may not be the best strategy to get them to adopt language.

It’s common for parents to use “cutesy” language when speaking with their child. They may say, “Do you have to go potty?” instead of “Do you have to go to the bathroom?” or “Do you want some wa-wa?” instead of “Do you want some water?” While it may seem harmless to speak this kind of language, experts are now suggesting it may actually slow down language development in young children.

The Case for Complex Speech

Janellen Huttenlocher, Ph.D. and head of the developmental psychology program at the University of Chicago, observed 305 local children in 40 preschool classrooms. She found that students whose teachers used complex speech – those are sentences that include multiple nouns, verbs, or clauses – had higher language-comprehension skills.

Other researchers have reached the same conclusion. Research teams in Japan and Paris published findings from similar studies that looked at how parents and mothers speak influences language development. What they found is that parents tend to use language as a way to engage children and show emotion. But this tends to make the language in and of itself unclear.

While more studies will likely need to be done, what’s clear is that sing-song-y baby-talk is not very clear for your child, often containing too many syllables. It is this difference in clarity that seems to help boost or detriment language retention.

If you are a parent of a toddler or young child, you may want to do some more research on your own to determine if you want to use baby talk with them. In the meantime, engage with your child as often as possible and be as clear as you can when you’re speaking with them.

Feel free to reach out to us anytime.  We are happy to answer any questions you may have about our services.

If you would like information about who we are and the different treatments we offer then feel free to sign up.